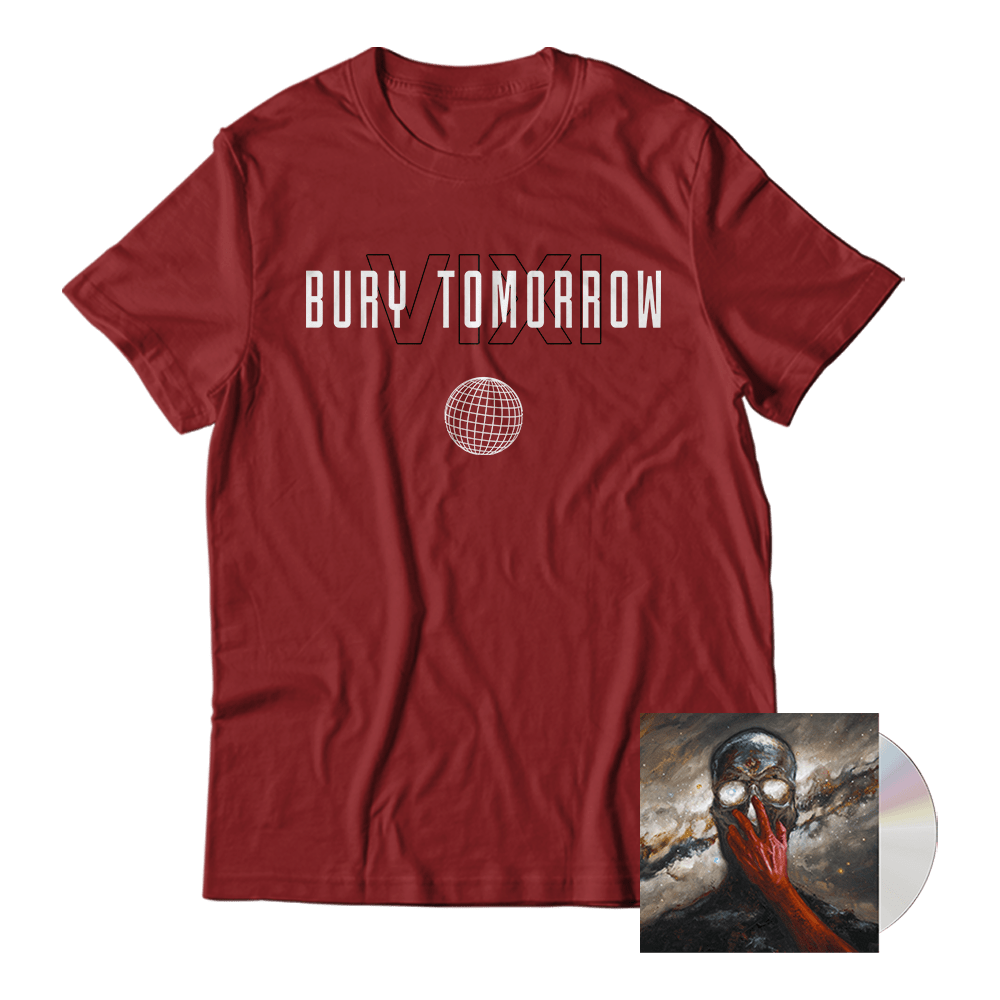 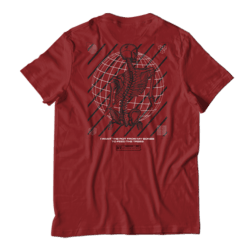 "The normalisation of mental health is what saves lives. I want people to see the light in the dark. If they delve into that they can find solace in the discussion, the normalisation, the positive action by discussing this.