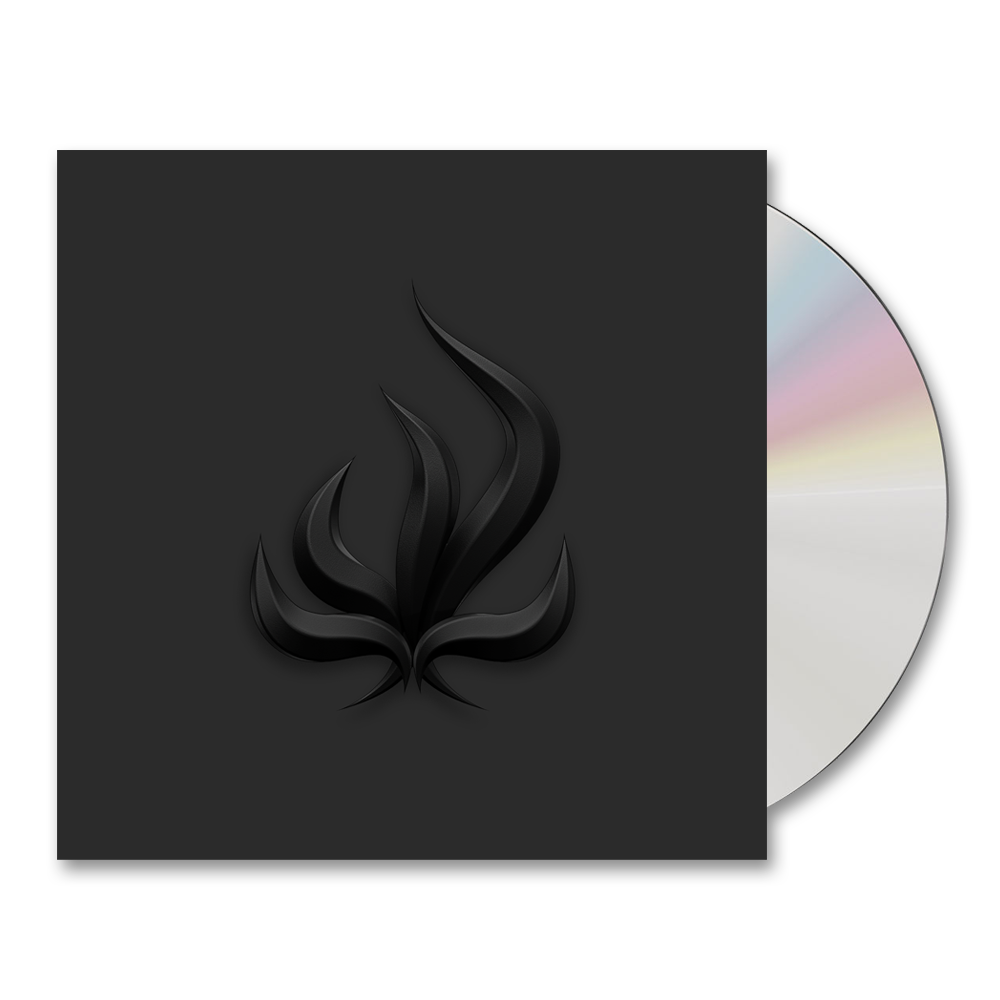 The following files are included with this item:

By whatever measure you care to use, Bury Tomorrow are among modern British metal’s upper echelon.

Long since established as one of the UK’s most successful heavy exports, the Hampshire quintet have performed on main stages at virtually every major European festival you care to name, racked up millions of YouTube views, scored two top 40 UK albums and sold tens of thousands of tickets to their incendiary live shows in the process. Shows which combine a passion, precision and uncompromising aggression that has become both a trademark and a badge of honour.

That they have achieved all of this, and much more besides, not by following trends or jumping from bandwagon to bandwagon, but by sharpening to a diamond-cut point their brand of punishing, yet effortlessly melodic heaviness, speaks of a character that few bands of any genre could hope to match.

Indeed, it is this character, this unwavering spirit, that has earned them one of the most rabidly dedicated, dye-in-the-wool fanbases in the whole of rock music. A fanbase which has seen the band grow steadily across four pulverising records of unerring quality and ever-expanding ambition.

But something is about to change for Bury Tomorrow – the embers of steady growth are about to ignite into something much, much larger. The band pouring petrol on the blaze and starting an out and out inferno. ‘Black Flame’ is here, and it’s a record, and a movement, that’s going to spread like wildfire.