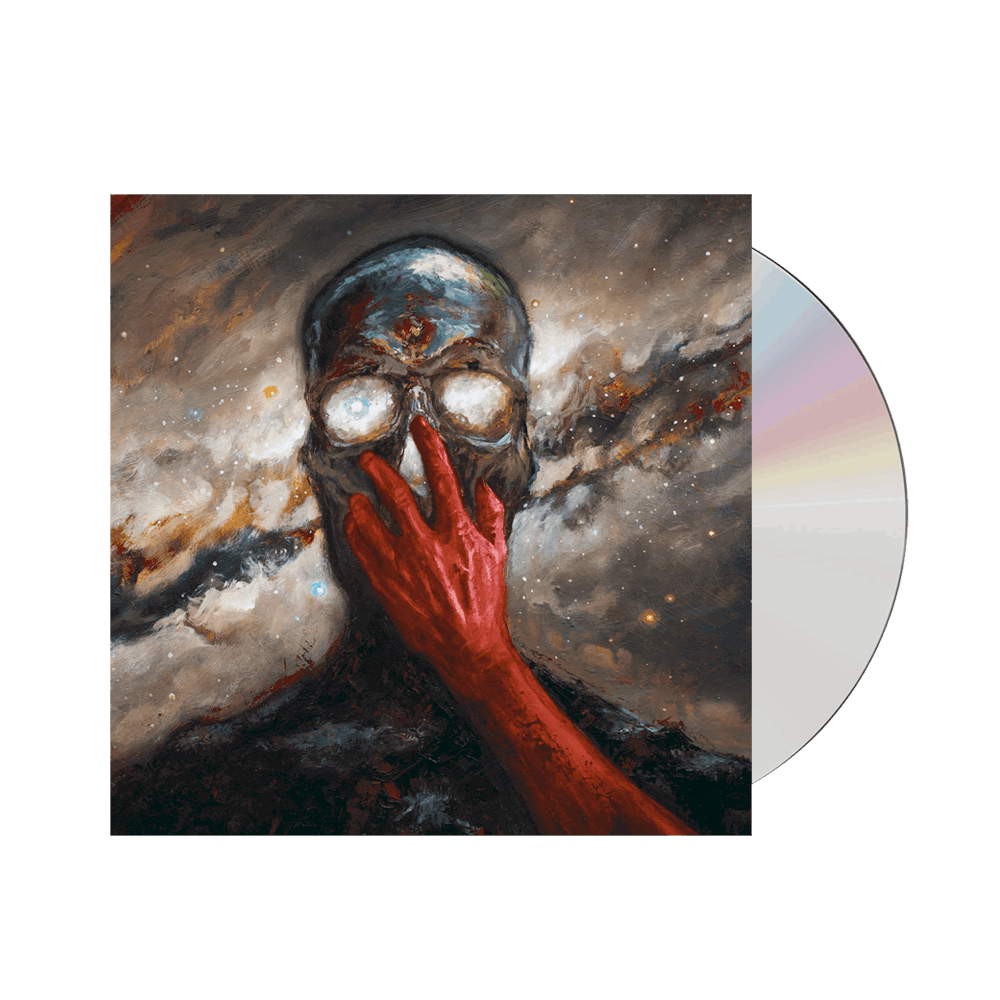 
Bury Tomorrow‘s 2018 album Black Flame catapulted them into metal’s upper echelons. It was the band’s third consecutive UK Top 40 album, that saw them undertake an imposing tour, which culminated with a huge show at London’s iconic Roundhouse. But with follow-up Cannibal, the band have taken another leap forward. To record it, the band reunited with Black Flame producer Dan Weller (Enter Shikari, Young Guns), while mixing and mastering was completed by Adam "Nolly" Getgood and Ermin Hamidovic, the dream team behind Architects’ Holy Hell. The result is Bury Tomorrow’s most technical, anthemic album yet. While vocalist and lyricist Dani Winter Bates has long been one of metal’s loudest advocates for the importance of discussing mental health, this time he’s delved explicitly into his own experiences, writing his most brutally personal lyrics to date. “This album is for me as well as for the fans,” says Dani. When Dani began writing the concepts for Cannibal, while he had penned tracks about his mental health before, this time things were different. Dropping all metaphors and opaque sentiments, he’s addressed things head on, hoping the album’s unapologetically frank approach will help people who are struggling to understand that they aren’t alone.